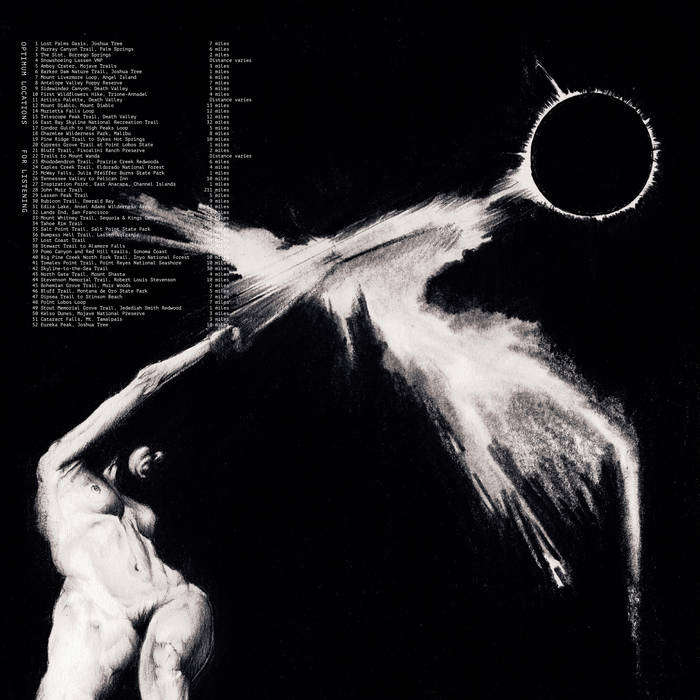 ethan van iderstine another world to fall into, one of the best of the year Favorite track: Virtues.

brantly Wow, this is insanely awesome. A pensive. monastic, cosmic lullaby with heavenly hums and crepuscular thrumming drones. Sometimes it's like being super high and faintly hearing Eno from a distance, or a skewed neo-classical film score with Eastern pings and Cryo Chamber-esque dark ambient touches, or hearing some type of intangible hallucinations...you need to listen to this. Kranky strikes again!

catfoodcanopener A wonderful ambient adventure, with plenty of variation while still remaining cohesive. My only question concerns the whereabouts of those horses. Favorite track: The Crossing Guard.

mortal An ambient masterpiece. One of the most underrated albums of the year. Favorite track: Spiral.

Isaac Campbelll A truly outstanding experience. Thank you for blowing my mind once again.